Halting dispossession of property among widows and orphans 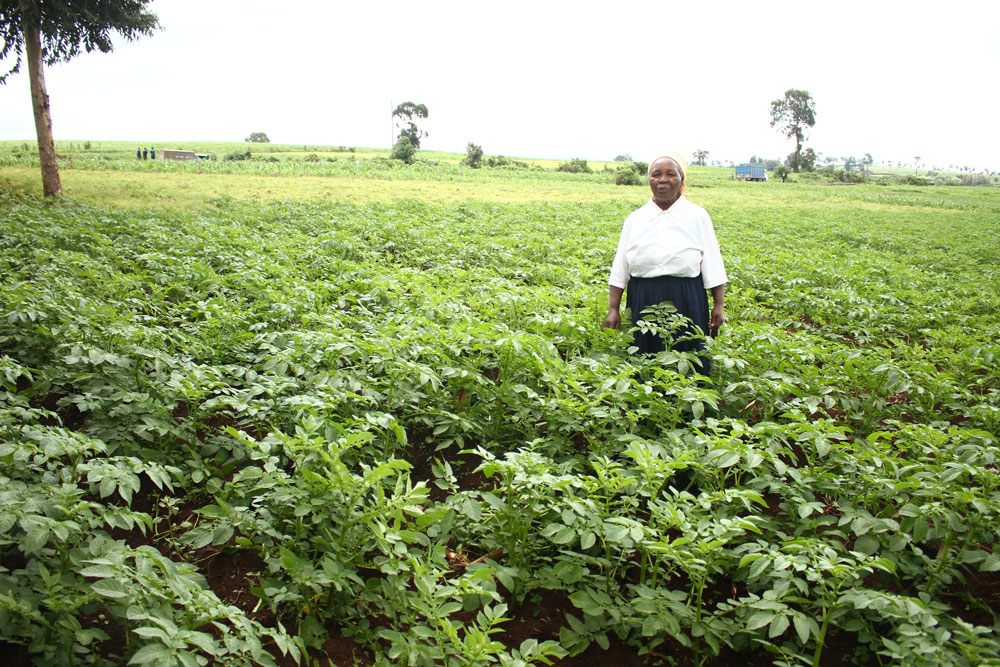 GROOTS Kenya has for over 10 years worked with grassroots women in various communities to curb asset stripping and disinheritance with specific emphasis on matrimonial property.

For most low income households, matrimonial land is not only the main source of livelihood but it also provides the invaluable sense of security and identity. Yet, some retrogressive social and cultural practices such as asset stripping and disinheritance often deny them access to and use of matrimonial land thus subjecting them to abject poverty and destitution after the death of their husbands in the hands of male relatives. GROOTS Kenya’s interventions have achieved great success through the Community Watchdog Groups (WDGs) model. The Community Land and Watchdog Groups, formed in 2004 are composed of grassroots women, men, opinion leaders, local provincial administrators and church elders. The groups have played an important role in halting disinheritance of widows & orphans in Kiambu County. Through arbitration, the groups have enhanced access to justice for the poor at grassroots levels. Through GROOTS Kenya partnership with European Union, UN Women, Huaroiu Commission widows have regained access & control of their matrimonial homes which would often be taken away by unruly in-laws. Many orphans have remained in school and at their parental homes after being deceased

Halting dispossession of property among widows and orphans