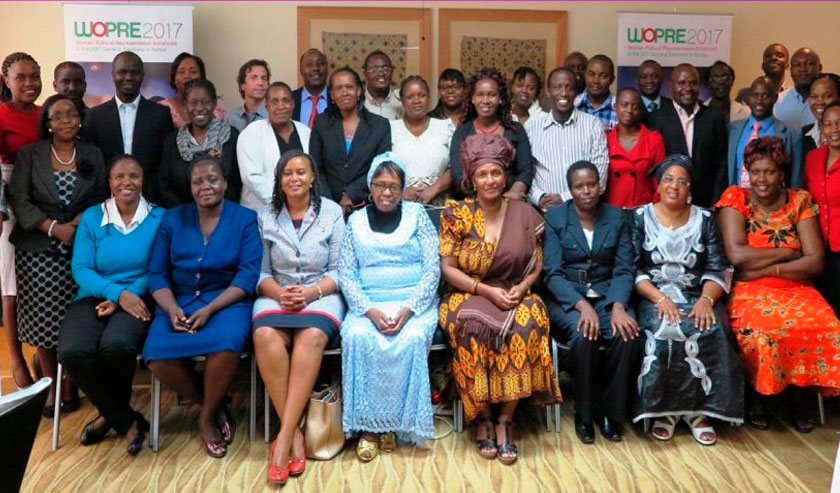 Through three projects, Women Political Representation Enhanced, Strengthening Electoral Processes in Kenya and Gender Implementation Tracking, GROOTS Kenya aims to contribute to enhanced gender equality through an increased proportion of women in elective positions at the county and national levels by the end of the 2017 General Elections in Kenya. This is done through a grassroots- led demand for an enabling political environment, focusing on accountability within popular political parties in the counties of Kiambu, Laikipia and Kakamega.

The projects also focus on the creation of a positive image of women leadership at the grassroots level, reduction of electoral violence against women through use of community watchdogs and popularizing of women candidates nominated by political parties through the champions for transformative leadership model.

The projects are supported by We Effect, UN Women and the European Union.