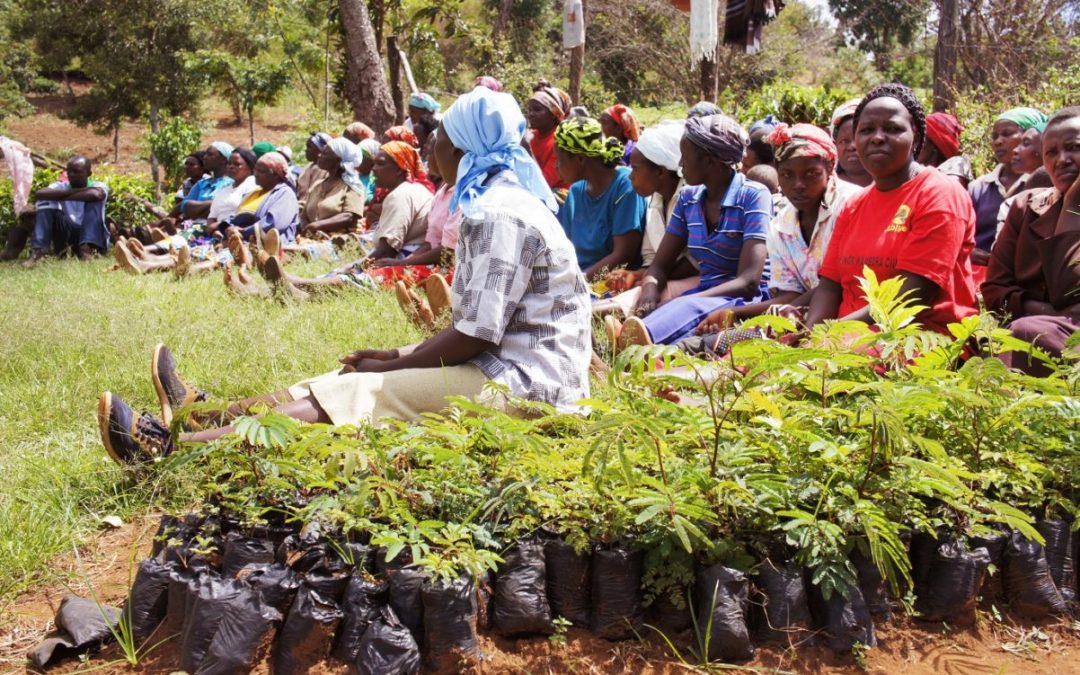 Women have called on the government to move with speed and equip local communities living in group ranches and community land with accurate and open information relating to compliance of the parcels of land to avoid misinformation, exploitation and extortion of these communities.

Speaking during the International Day of Rural Women which seeks to celebrate and honour the role of rural women by recognizing their importance in enhancing agricultural and rural development, Jennifer Kasana Groots Member from Laikipia pointed out that women have been left out in the land matter which has hampered their access to financing.

“Without control over land and other productive resources, women’s access to financial credit remains a challenge. While we note that the government of Kenya has established Affirmatives funds, WEF, Uwezo Fund. YEDF and NGAAF. This is not enough to support rural women’s active participation in the mainstream economy,” said Kasaya

Groots Kenya, Oxfam International, International Land Coalition and Women to Kilimanjaro are now pushing for the implementation of 2016 Community Land Act that guarantees women ownership of their ancestral land.

“We therefore urge the government to explore options that allow commercial banks to extend sufficient and affordable credit to women including strengthening of the credit reference bureau. Financial institutions should explore financial guarantee options  and moving towards a single digit lending, and also adopt  creative mechanisms to increase women’s access to credit like group lending with joint liability which enables asset poor women make use of social collateral  instead of physical collateral.”

The lobby also faulted the land control board over lack of transparency in their appointment of the new land board members noting that rural women need to be included in the board.