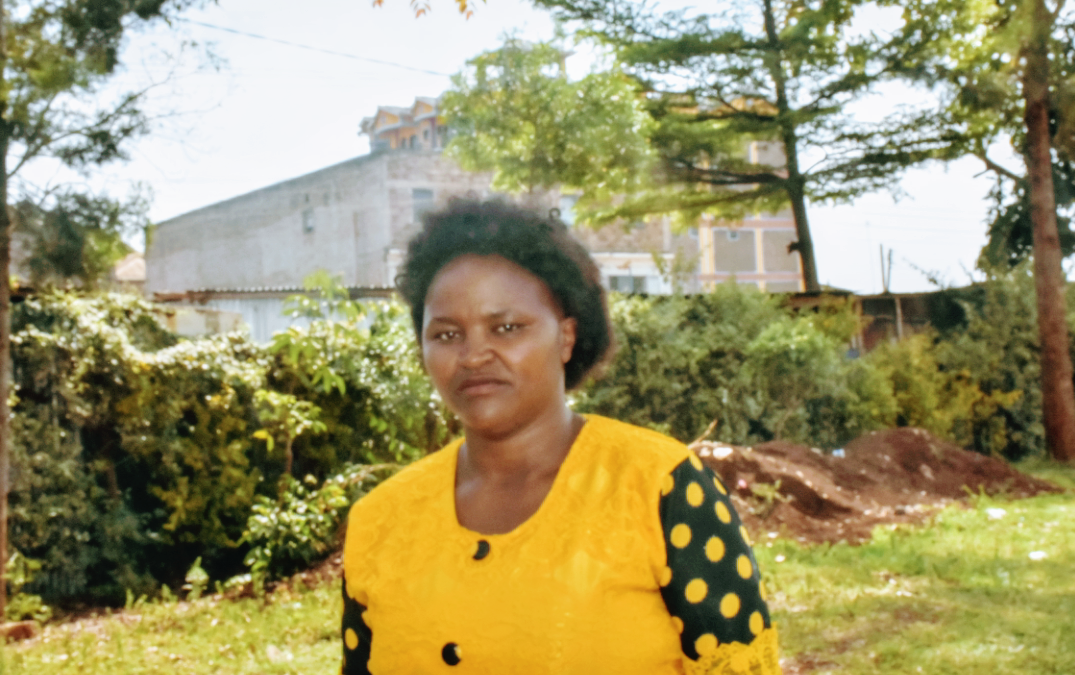 Women’s equal access to land is vital in guaranteeing the human right to adequate food, shelter, non-discrimination, and equality, as well as other fundamental human rights. However, control and ownership of land largely remains the domain of male privilege, entrenching patriarchal structures of power and control over community resources, history, culture, and tradition. 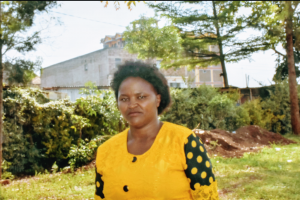 “When my husband passed away in 2010, my in-laws took full control of my late husband land, I could not access the land without my in-law’s permission and during harvesting time, I was forced to give away major share of the  farm produce to them  leaving my kids and I with less or barely nothing to sustain us. when I complained about this to them, I was called ungrateful for asking for more yet I had already lost all land rights to that land after my husband died. I was asked to marry my late husband brother so as to keep on accessing that land and when I refused, I was chased away with my 3 kids and denied all access to that land.

I had nowhere to go since my culture had already blocked me from going back to my birth home. According to our traditions, once a woman is married off and bore kids, she can only return home as a visitor but not to stay back there as part of her family. Returning to your parents’ home after a failed marriage or after the death of your husband is considered a bad omen in that all the other young girls and women from that home will also come back home after a failed marriage.

I sought refuge to my area chief,   ward, who provided me with a place to stay together with my 3 kids. He later introduced me to Teresia from lari, a grassroots woman land activist from GROOTS Kenya who took me through various land rights training that enlightened me about women land rights. I later filed a case to block my late husband land from being sold or used /access by my in-laws and after 2 yrs. of the court case I am now the sole owner of my late husband land holding a title deed with my name.”

The land tenure system in rural areas discriminates against women. In traditional customary law, the wife is considered the property of the husband and so whatever she owns devolves to the husband. Also, a woman ‘s continued interest in a property owned by her husband is dependent on two factors: Whether she bore children with the husband, or whether on the death of her husband she chooses to remarry a male relation of her deceased husband. Widows and girl children are often denied the right to inherit the land. They may be violently forced off the land.

Many grassroots and rural women are simply not aware of the rights they have thus making them vulnerable. At GROOTS Kenya we provide empowerment training sessions aimed to raise awareness about existing legislation and policies by informing them about where to turn to get assistance to claim land or protection against land grabbing.  This training sessions also provides dialogue platforms allowing women to share their experience and come together to fight for their rights as well as allowing policymakers, implementer, and stakeholders to share experiences.

Information as an empowerment argument contends that women ‘s land rights are important because they will empower women, a development goal in and of itself. Land is not only a source of food, employment, and income; it also gives social prestige and access to political power. Land has long been recognized as key to advancing the socio-economic rights and well being of women and their position in society, therefore, land ownership acts as a source of empowerment by increasing women ‘s security and influence and increasing their control over household decisions.

We encourage women to feel comfortable about being titleholders. They should understand the rights, responsibilities, and opportunities granting title to land carries and the potential changes and consequences this may bring in terms of their status

As a result of numerous training’s and engagement with policymakers, more grassroots women have been appointed in land boards and other responsible bodies responsible for distributing or overseeing land rights.