Low levels of education, religion and a socio-economic status contribute to the exacerbation of violence against women. 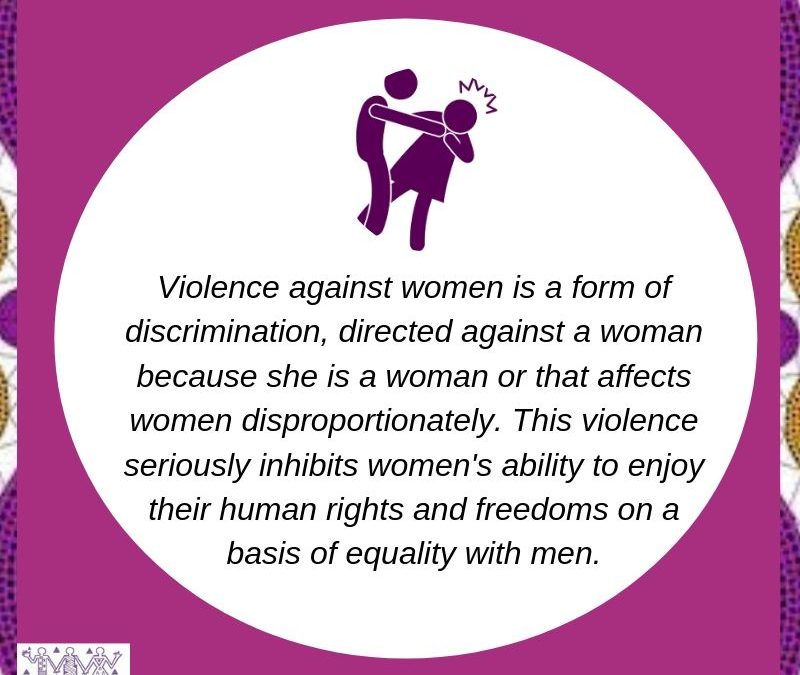 One of the leading causes of physical and mental disturbances in Kenya is violence conducted against women. Factors such as low levels of education, religion and a socio-economic status contribute to the exacerbation of violence against women. Often it is pregnant women that remain highly vulnerable, as unwanted pregnancies of women are often seen as a woman’s own fault. The traditional patriarchal domination was and continues to be the norm, with female members being subject of male supremacy .

Although there exists legal mandates and programs set in place by civic organizations, there are gaps in implementation of laws confronting violence against women . Kenya has ratified many international frameworks to suit the national context, but have still not yet been incorporated into Kenya’s Municipal Law. A majority of cases go unreported due to fear, shame or a sense of awareness of one’s own basic human rights. The normalisation of violence against women within communities and homes make it even more difficult for awareness to be raised.

We conducted a Facebook chat with our followers, consisting of many of our women champions, providing us with more insight on such a vital issue in our country. When asked about the types of violence that is encountered within their own areas, many claimed physical and emotional abuse to be the most common forms of violence against women, one’s own home being one of the most common places of abuse.

Fear of reporting such crimes often stems from cultural taboos, social repressions of women in a patriarchal society, and often flawed legal frameworks. Sometimes, perpetrators are those that are most close to them and the most trusted, so a fear of consequence backfiring on women themselves is another fear. Corruption in the legal and/or justice systems also makes it difficult for action against perpetrators to take place effectively.

Our followers and women champions are in consensus that violence against women instills a fear, limiting their confidence and self-expression, building psychological trauma leading to depression and anxiety, and an overall inhibition to growth. They agree that communities need to now take a stand and fight back. This can be done by watching out for each other, lobbying for policy, program and infrastructural change, and even working towards educating young boys on how to respect girls.

In addition, the state needs to be more pro-active in creating awareness and grassroots-level change, supporting organizations advocating for such change. An emphasis needs to exist on education for both boys and girls on the rights of safety and security in society. A gender-responsive budget should be drafted, keeping in mind law-enforcement and penalties to counter gender-based violence.

BlogLow levels of education, religion and a socio-economic status contribute to the exacerbation of violence against women.