Survey shows most women in Nyanza, western own no land 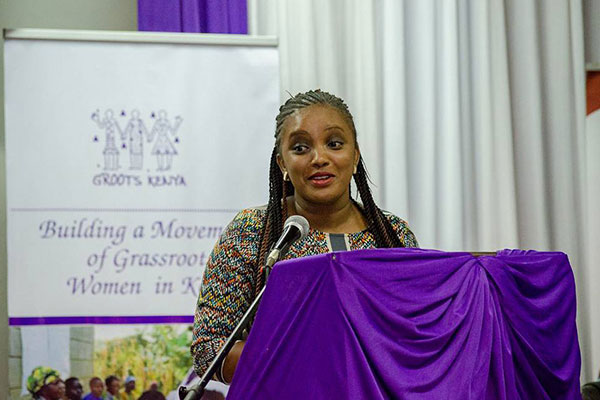 Women in western and Nyanza regions are the most discriminated in terms of land ownership if data compiled by the Kenya Land Alliance is anything to go by.

A survey by the alliance ranks Kisumu and Siaya poorly, with less than three percent of women in the counties owning land.

According to the 2018 Kenya Land Alliance survey done in 43 land registration centres, counties with the least number of women with land title deeds issued by government between 2013 and 2017 include Kisumu at 2.32 percent, Siaya (2.92 percent), Homa Bay (4 percent), Vihiga (4.53 percent) and Busia (4.25 percent).

The survey, which analysed data from land registries, indicates that women in the two regions are still facing open discrimination in land ownership due to cultural barriers.

Share This
News Survey shows most women in Nyanza, western own no land