We were never allowed to divorce except in the most egregious cases of physical abuse, and one would never be allowed to marry again. 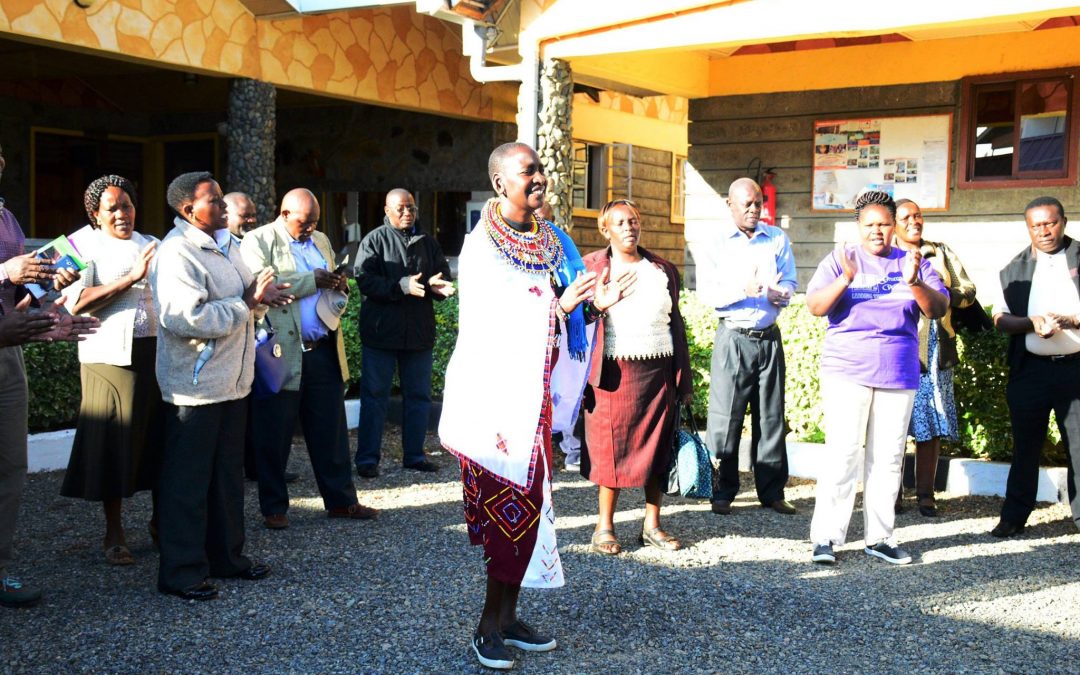 If you happened to be an educated woman from Maasai land during our childhood time, then you happened to be very fortunate, during our childhood we faced many obstacles to get an education and to most of us like me, we never even stepped into a classroom.  “Education is meant for boys” that’s what my father told me anytime I would ask to why I was never taken to school.

It is believed that the biological family does not benefit from educating a daughter, since a girl becomes a member of her husband’s family when she marries, and they will reap the benefits

The culture preferred to educate boys first and often girls would be married off at a younger age, so as to generate wealth to the family. A daughter’s marriage increases the wealth of Maasai girl’s family through combined cattle and cash dowries and, since a girl joins her husband’s family upon marriage, her father is relieved of the economic burden of supporting her.

After being married, one would lose the power of her body to her husband, you are denied the voice of what should happen to your body and that’s why most often, young girls had no voice in undergoing   FGM. A woman would never have a voice on the number of kids to have and the many the kids and many the number of boys the more the respect a woman would get.

We were never allowed to divorce except in the most egregious cases of physical abuse, and one would never be allowed to marry again, even if the husband chosen for you was an old man who dies when you are still in your teens. Instead, one would become the property of one of her husband’s brothers. you would be one of the multiple wives and will have many children, regardless of your health or ability to provide for them. you will rise early every day to milk cows, and spend your days walking miles to water holes to launder clothes and get water, and to gather heavy loads of firewood to carry back home. If you are lucky, you would have a donkey to share your burden. you would live a life of few physical comforts, dependent on a husband and a family you did not choose.

When I joined GROOTS, GROOTS had a hard time transforming me into being an empowered woman. I had to learn first about my rights and why they are important to me, and right now, I am a grassroots woman gender champion defending the right of the Maasai women and girls. As much as I cant not write, but  I can grab few spoken English words, I championed for girls education since when a girl is empowered, She will know her rights and have the confidence and independence to stand up for them. She will choose whom to marry and when to marry. She will have fewer children, and they will be healthier and better educated than the previous generation. She will not circumcise her daughters. She will have economic security. She will spend 90 percent of her income on her family, compared to 35 percent that an educated man would spend. She will help support her parents. She will not forget where she came from.

Share This
Success stories We were never allowed to divorce except in the most egregious cases of physical abuse, and one would never be allowed to marry again.