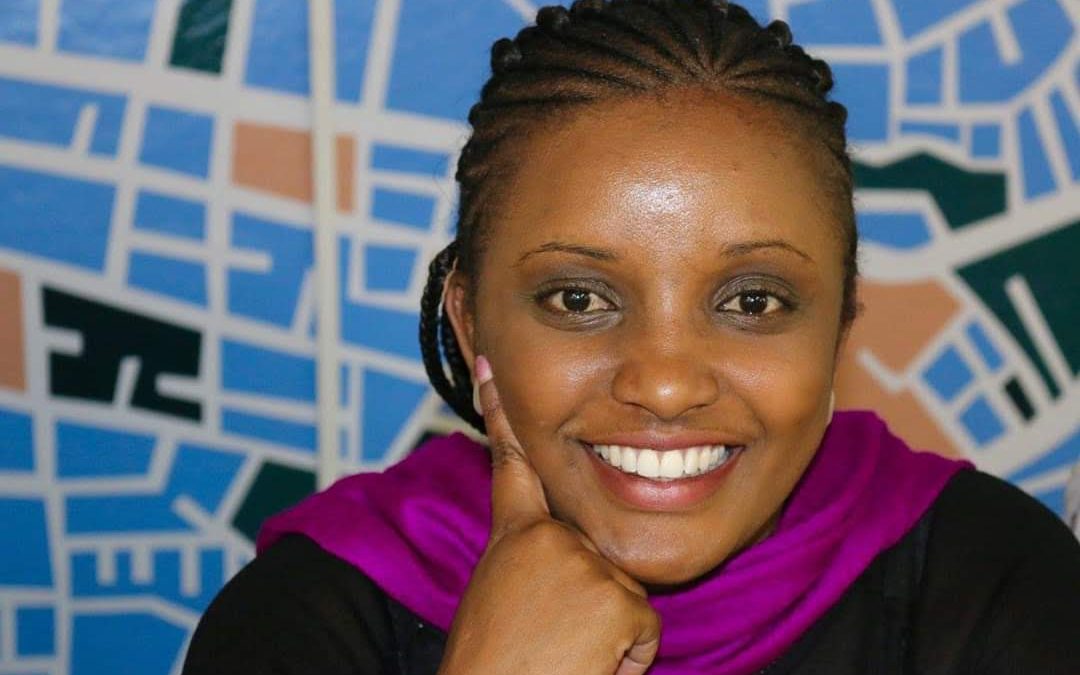 Gender equality is about according women and men equal opportunities to exploit their full potential. It is recognizing that men and women face different obstacles and challenges that directly impact how they enjoy their human rights and intentionally investing in removing those barriers.

In 2015, 193 countries, including Kenya, agreed to achieve 17 Sustainable Development Goals (SDGs) that aim to, among others, reduce gender inequality by 2030. In the pilot 2018, Equal Measure 2030 SDG Gender Index, https://data.em2030.org/index-page/ released gender equality data for six countries. Kenya tied for the top score on SDG 5 (gender equality) but specifically on adoption of legal and policy reforms. Unfortunately, the numerous legal and policy frameworks have not resulted to the real transformation of women and girls lives.

Although the Kenyan Constitution provide for not more than 2/3 gender rule the Country rank the lowest in East Africa on gender representation.  Despite the enactment of the 2010 Constitution, The Matrimonial Property Act, The Marriage Act, The National Land Policy, The Community Land Act and other related land laws, available data indicate that women own less than 2% of the documented land in the country. “A recent review of the millions of title deeds issued by the Jubilee Government between 2013-2017 shows that out of the 10.1 million hectares of land titled, women got 163,253 hectares representing a partly 1.62 per cent while men got 9.9 million hectares representing 97.7 per cent.” Kenya Land Alliance .These examples demonstrate the glaring gap between policy and practice and the lack of political goodwill to implement and enforce existing laws and policy for accelerated gender equality.

Women and girls account for more than 50% of the country’s population and form a significant bulk of the voting community in Kenya. Furthermore, Women’s rights are Human rights!

On the occasion of International Women Day-2019, we ask the Jubilee Government to Walk the Talk by:

Happy International women’s day to all the grassroots women and their communities across the country !