Heavy burden of unpaid care work such as fetching water and firewood falls disproportionately on women and girls exacerbating the impacts of climate change on them. 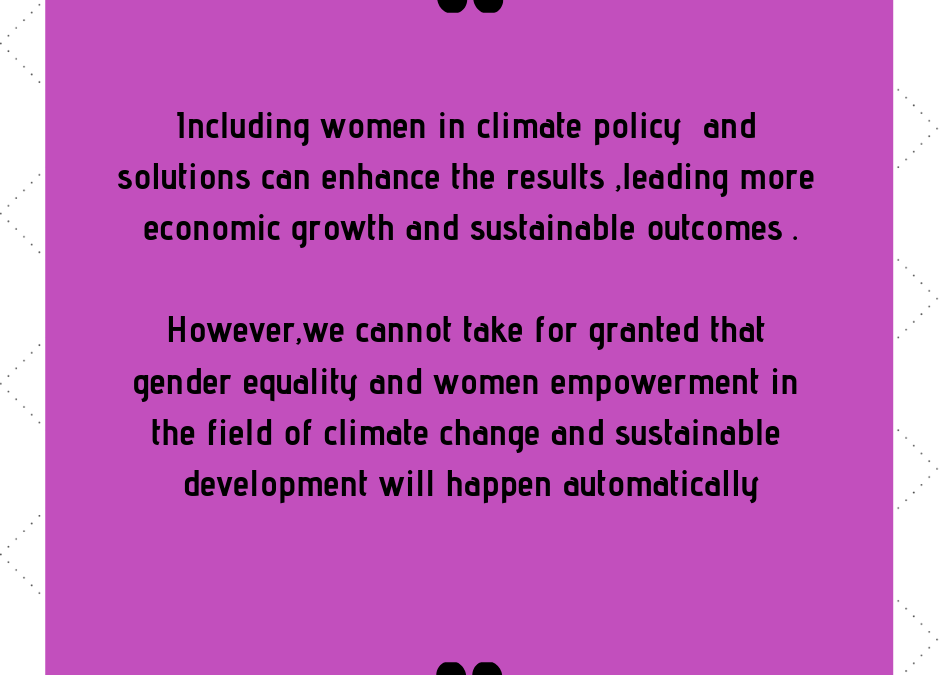 Climate change has become one of the biggest challenges of the 21st century. Whereas, climate change is considered to be a global problem that requires global solution, the needs of community in relation to climate change cannot be ignored if SDG Goal 13 is to be achieved.  Local communities are heavily impacted by climate change due to their reliance on natural resources for their livelihoods.

Key to note is that climate change does not affect women in the same way. Women make up a large percentage of poor communities in the county that rely on natural resources (agriculture, charcoal burning) for their livelihoods.

In this regards, GROOTS Kenya has been working towards Changing this narrative acknowledging that women are not just helpless victims of climate change but powerful agents of change and their knowledge and leadership is critical in the fights against the impacts of climate change.

Additionally, GROOTS Kenya, Heinrich Boll Stiftung and Laikipia County Department of Water, Environment and natural resources co-hosted a high level political dialogue on the draft climate change policy.  The climate change policy was formulated through public and stakeholders consultations and peer review from climate change experts. These achievements have been as a result of advocacy initiatives by grassroots women and men and local partners in Laikipia. This therefore underscore that gender equality is an important precondition for successful climate change adaptation and mitigation responses and equitable social development.

Share This
Success stories Heavy burden of unpaid care work such as fetching water and firewood falls disproportionately on women and girls exacerbating the impacts of climate change on them.