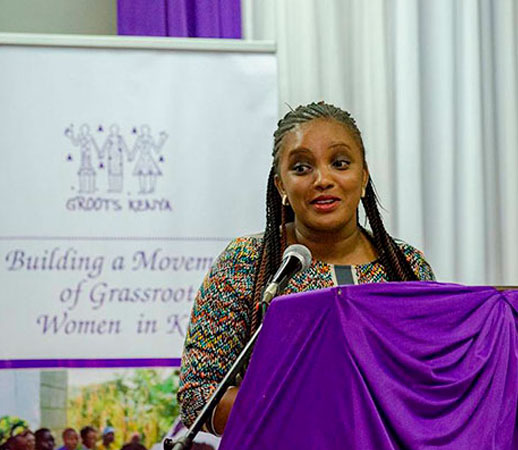 GROOTS Kenya’s vision is an equitable and empowered society in which women are effectively engaged in development. 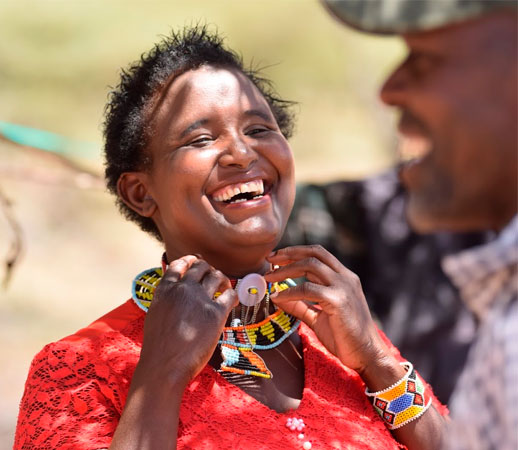 Our mission is to facilitate grassroots women effective engagement in development through movement building, leadership and advocacy. 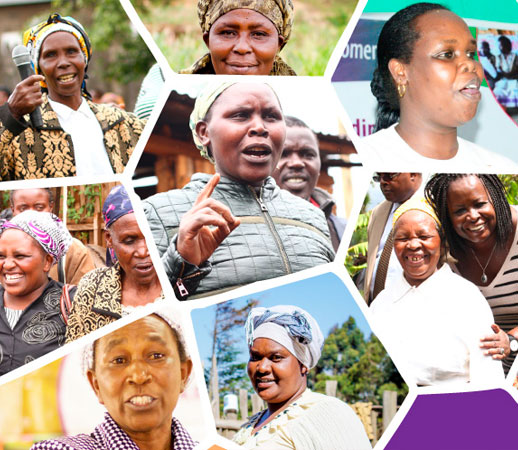 Our theory of change is to shift grassroots women perceived role of vulnerable, victim and passive participants in development to empowered and effective leaders and agents of change in community development work.

GROOTS is a national movement of grassroots women-led community-based groups (CBOs) and Self Help Groups (SHGs) in Kenya. GROOTS Kenya has invested in nearly 2,500 women-led groups across 14 counties out of the 47 where we have direct presence. Founded in 1995 after the fourth UN Conference on Women in Beijing, China, GROOTS Kenya began as a response to the lack of visibility of grassroots women in development processes and decision-making forums that affect them and their communities.

The efforts of GROOTS Kenya have resulted in the recognition of many grassroots women as change agents at the local, national, regional and international levels winning the confidence of various partners and key stakeholders. The organization has remained committed to the bottom-up and human rights based approach to development. GROOTS Kenya works closely with communities and the administrative authorities to directly influence development processes at the county, national, regional and international levels.

Counties where we have direct presence

Counties where we want to reach 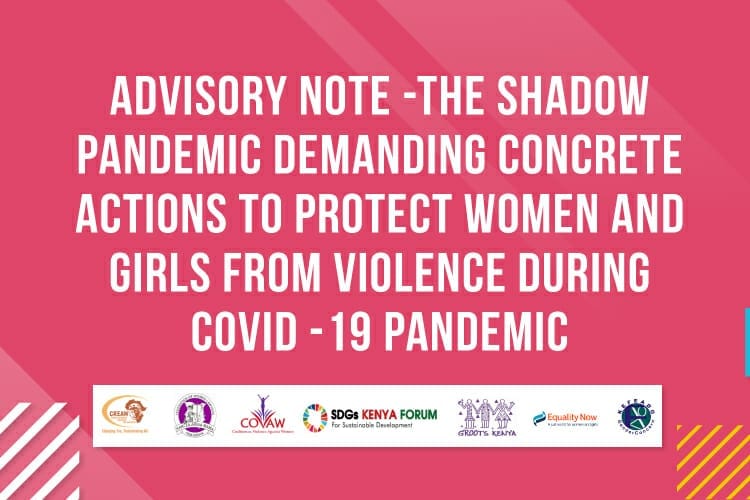