The role of women in the mining industry remain invisible, our contributions to the mining sector are masked by the dominant reflection of men’s roles in discussions of mining, thus erasing our participation. 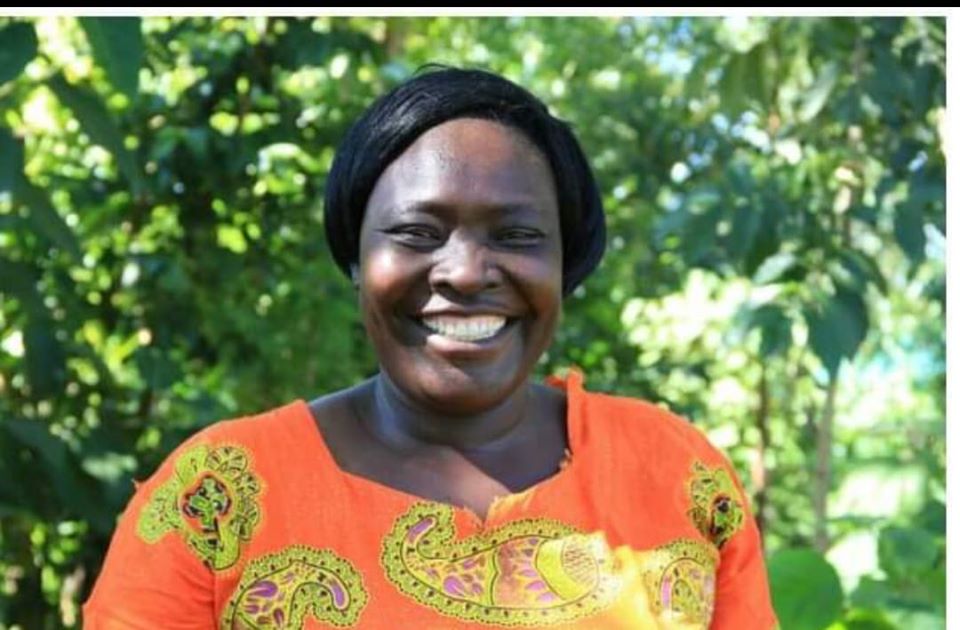 Women play a significant role in Mining as we make up around 30per cent of the total workforce, and up to 50 per cent in some regions. Although cultural and historical aspects have relegated our participation to the periphery, we have always been part of mining workforce.
When I got into this job industry, I never took it seriously, I only viewed as a male dominant job but after being mapped out and trained by GROOTS on the importance of having Women in Mining I started taking it seriously. I became more actively engaged in the mining activities that comprised of crashing, sluicing, washing, panning, sieving, sorting, mercury-gold amalgamation, amalgam decomposition and, in rare occasions, actual mining.
Being a woman in the mining sector isn’t that easy though, the role of women in the mining industry remain invisible, our contributions to the mining sector are masked by the dominant reflection of men’s roles in discussions of mining, thus erasing our participation.
However, with the help and support of GROOTS Kenya, the norm is shifting, men at the mining sites are even more welcoming to women who have showed interest in mining, more women are showing interest in different activities in the Mining sites.
In 2009 I was chosen as an overall coordinator in charge of monitoring the working groups in Kakamega County and went through further training by GROOTS on Formalizing mining both at individual and group level to comply with the mining laws, VSLA as a sustainable program for when other funding runs out and Occupational safety by following the regulations of the mining law and mining responsibly.
My role includes visiting different sites to monitor the progress of women in the mining sites and act as a link between GROOTs Kenya and the women in the mining.
As a representatives of women miners from Kakamega county I would like to call on the government and other CSO,s to recognize the work of female miners since as a results of this invisibility problem, an in-depth knowledge is not well-established about the challenges that women in ASM face and their potential to enable a positive livelihood development through mining.

Share This
Success stories The role of women in the mining industry remain invisible, our contributions to the mining sector are masked by the dominant reflection of men’s roles in discussions of mining, thus erasing our participation.